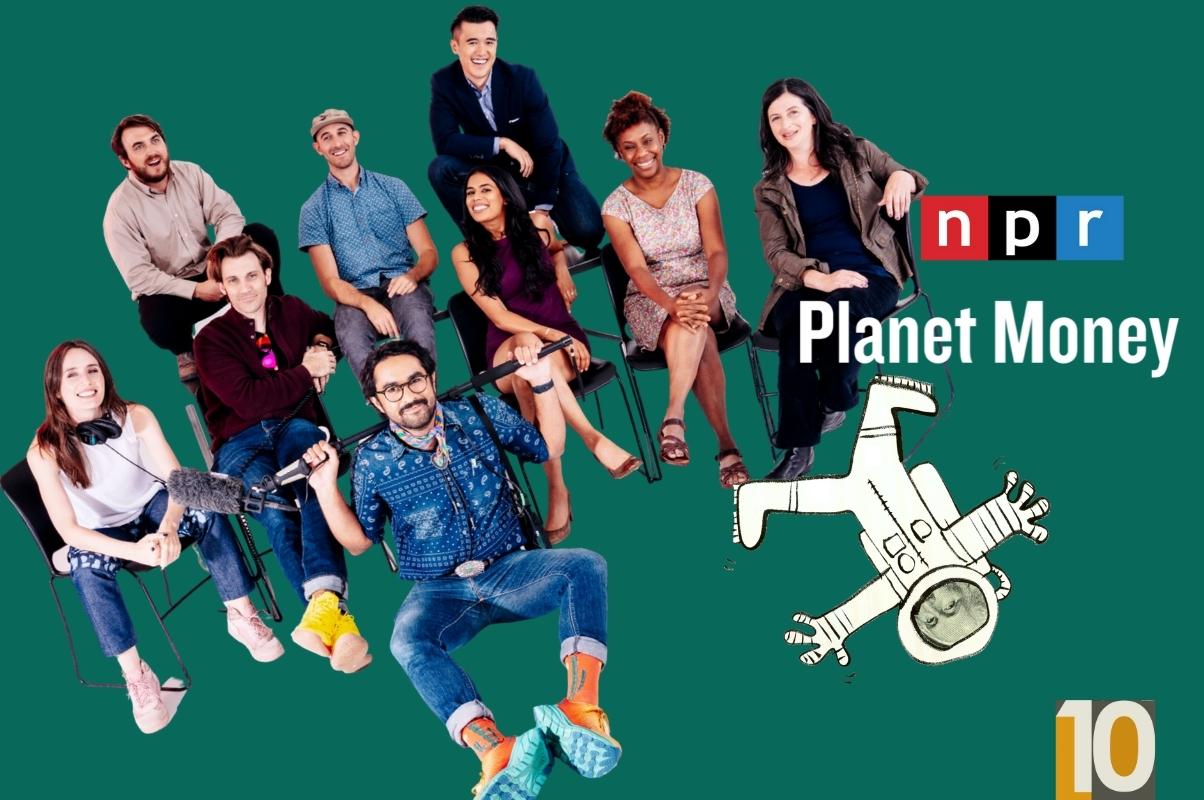 Join us for a live evening with your favorite Planet Money hosts, doing what they do best, in the award-winning show’s signature style: finding creative, entertaining ways to make sense of the complicated forces that move our economy.  They’ve made a T-shirt, bought 100 barrels of crude oil, adopted an abandoned superhero — and now they are coming to Big Sky, Montana for a live podcast recording. Get ready to rest your economics knowledge and learn something new with Planet Money.

Imagine you could call up a friend and say, “Meet me at the bar and tell me what’s going on with the economy.” Now imagine that was actually a fun evening. That’s what Planet Money feels like.

The award-winning NPR podcast engages more than 1.3 Million monthly listeners by finding creative, entertaining ways to make sense of the big, complicated forces that move our economy. They made a T-shirt and traced the supply chain around the world from cotton field to factory; bought 100 barrels of crude oil with a briefcase full of cash (for fun), and then followed it from ground to gas tank; launched a satellite; adopted an abandoned superhero; and built an adorable algorithmic trading Twitter bot.

Since Planet Money launched in 2008 during the financial crisis, it has won many awards including a Peabody and an Edward R. Murrow Award for their investigation into Wells Fargo’s retalitation against whistle-blowers.