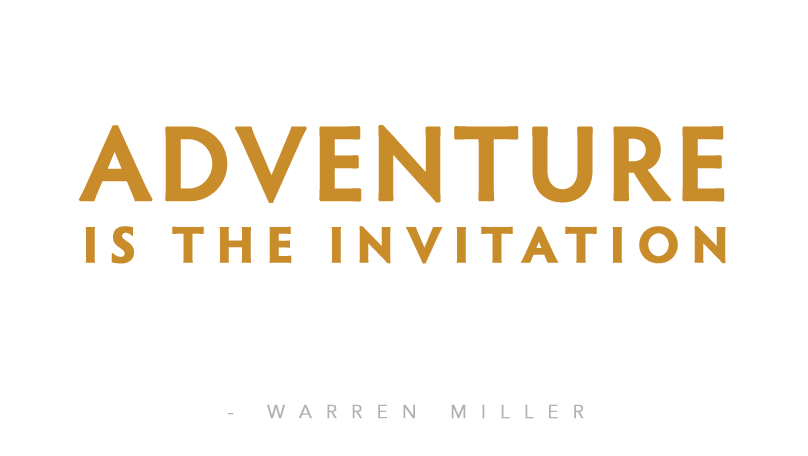 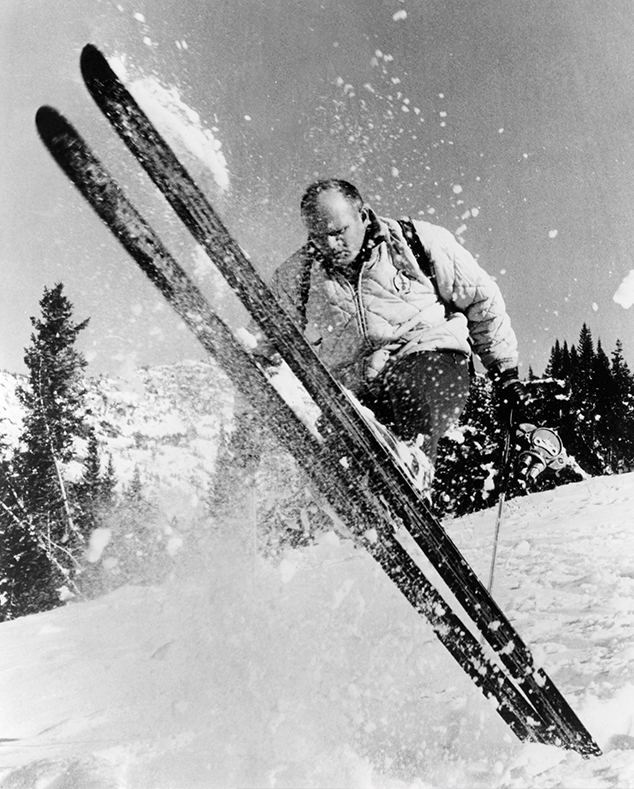 Warren Miller was born in Hollywood, Los Angeles, and as a young man he took up the hobbies of skiing, surfing, and photography. At the age of 22 he bought his first 8mm movie camera. Winters and summers flew by filming friends skiing and surfing. A hobby soon became a passion. In 1949, Miller founded Warren Miller Productions and began a long-standing tradition of producing one feature-length ski film per year. Before long he was showing his films in 130 cities a year.

Until his passing in 2018, Warren Miller and his wife Laurie spent half of each year as Big Sky residents, where Warren imparted his lifetime of wisdom to kids of all ages. He and Laurie started the Warren Miller Freedom Foundation, a non-profit organization which aims to educate aspiring youth and adults in the fundamental principles of entrepreneurship by sharing the skills necessary to become successful, ethical members of the business community. We are honored to help his memory and artistic values live on in perpetuity. 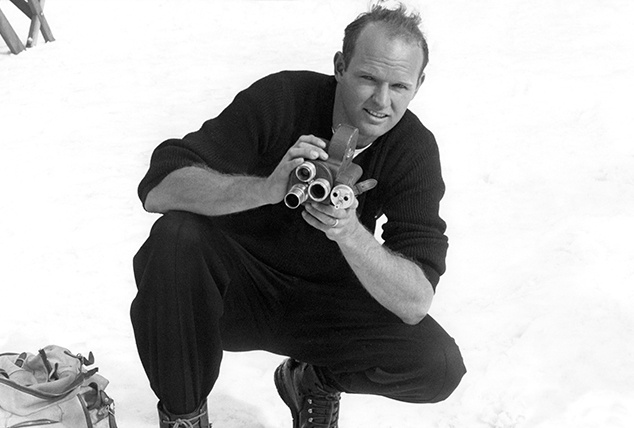 THE WMPAC IS GRACIOUSLY SUPPORTED BY: 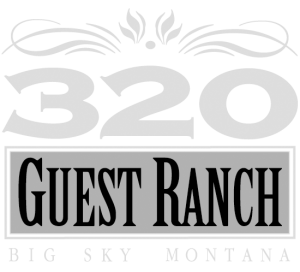 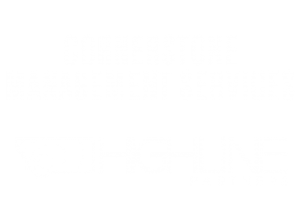 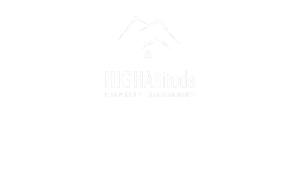 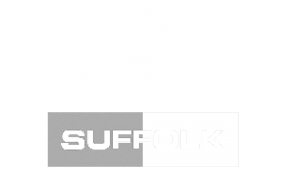 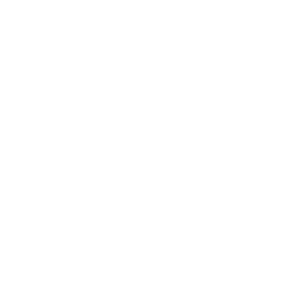