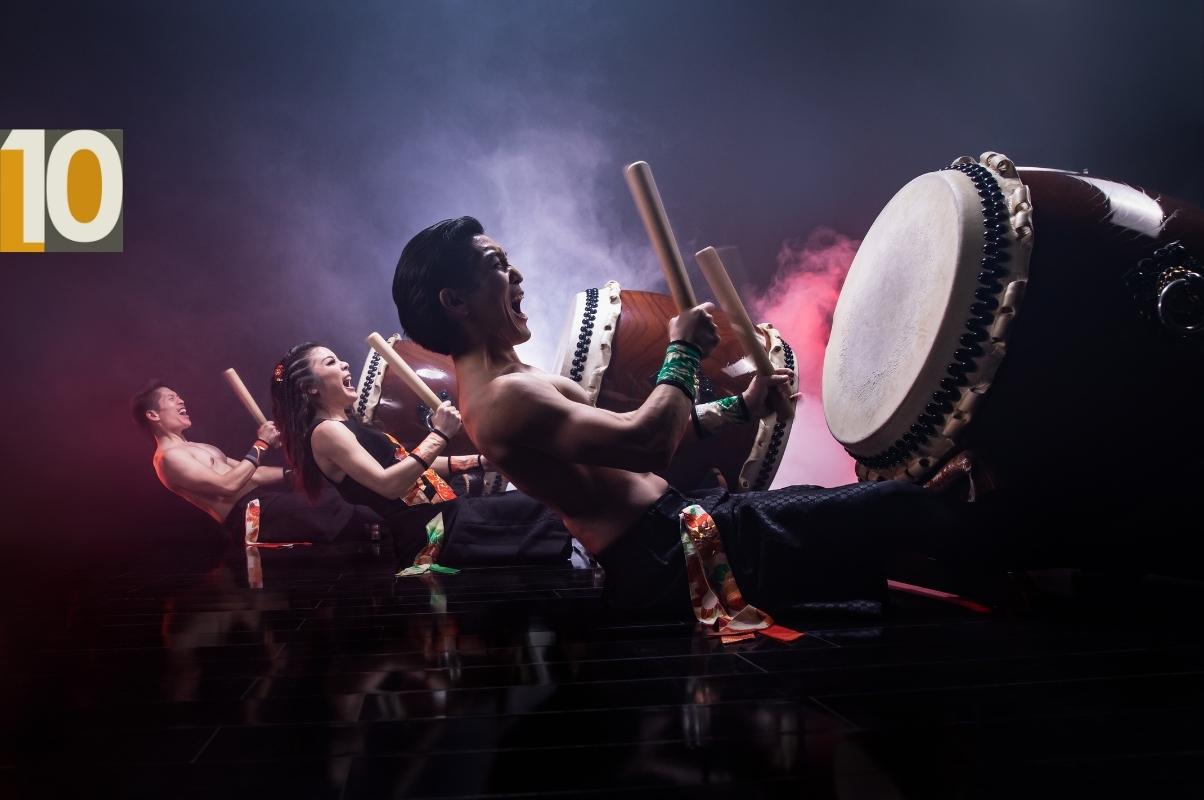 TAIKOPROJECT was founded in 2000 in Los Angeles, California by a group of young, emerging taiko drummers led by Bryan Yamami and Masato Baba. The group continues to define a modern American style of the traditional Japanese art taiko, blending traditional forms with an innovative and fresh aesthetic for an exhilarating evening of music.

TAIKOPROJECT first made waves when they became the first American taiko group to win the prestigious Tokyo International Taiko Contest in 2005, besting all of the Japanese taiko groups in the competition. That year, they were cast in the Mitsubishi Eclipse commercial, the first and still only national advertising campaign to prominently feature taiko.