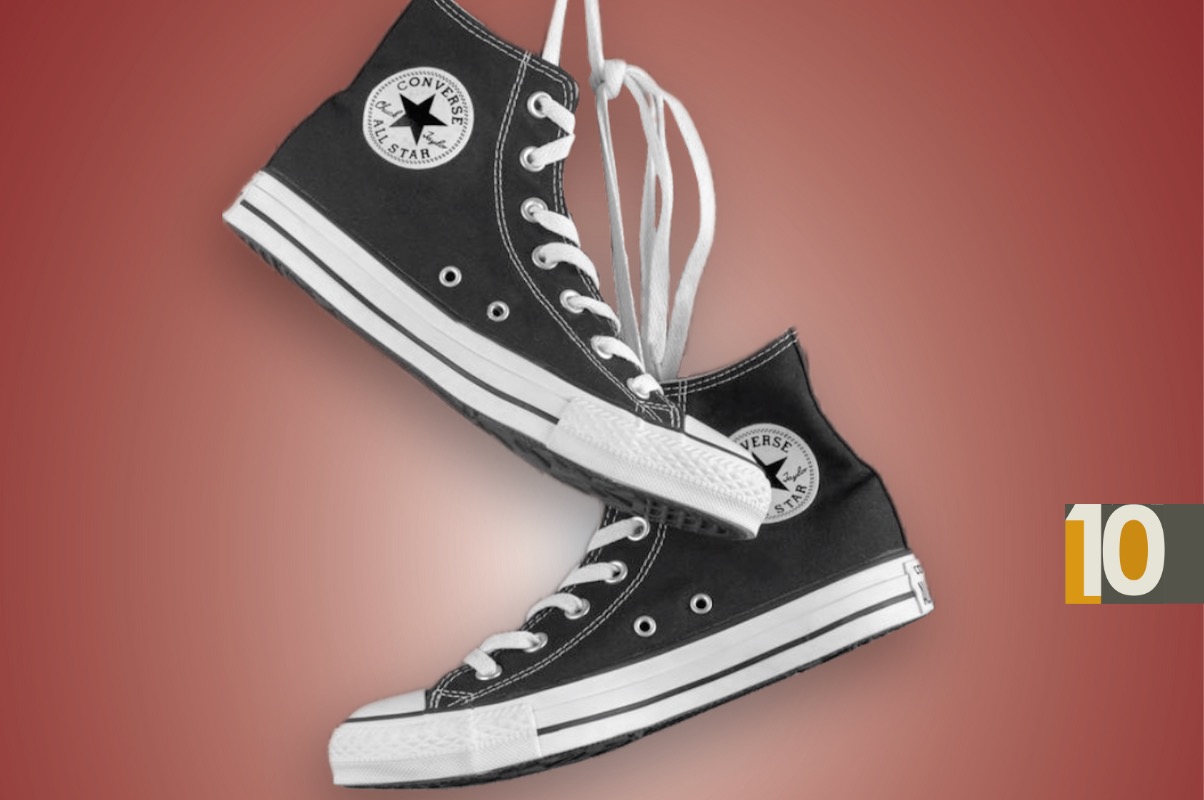 Montana Shakespeare in the Parks performs The Complete Works of William Shakespeare Abridged (Revised), a fast-firing comedy that romps through all 37 of Shakespeare’s plays in just 87 minutes. The play was London’s longest-running comedy, and takes audiences on a family-friendly, hysterical, and highly abridged version of every single one of the Bard’s comedies, histories, and tragedies in the length of a normal play. 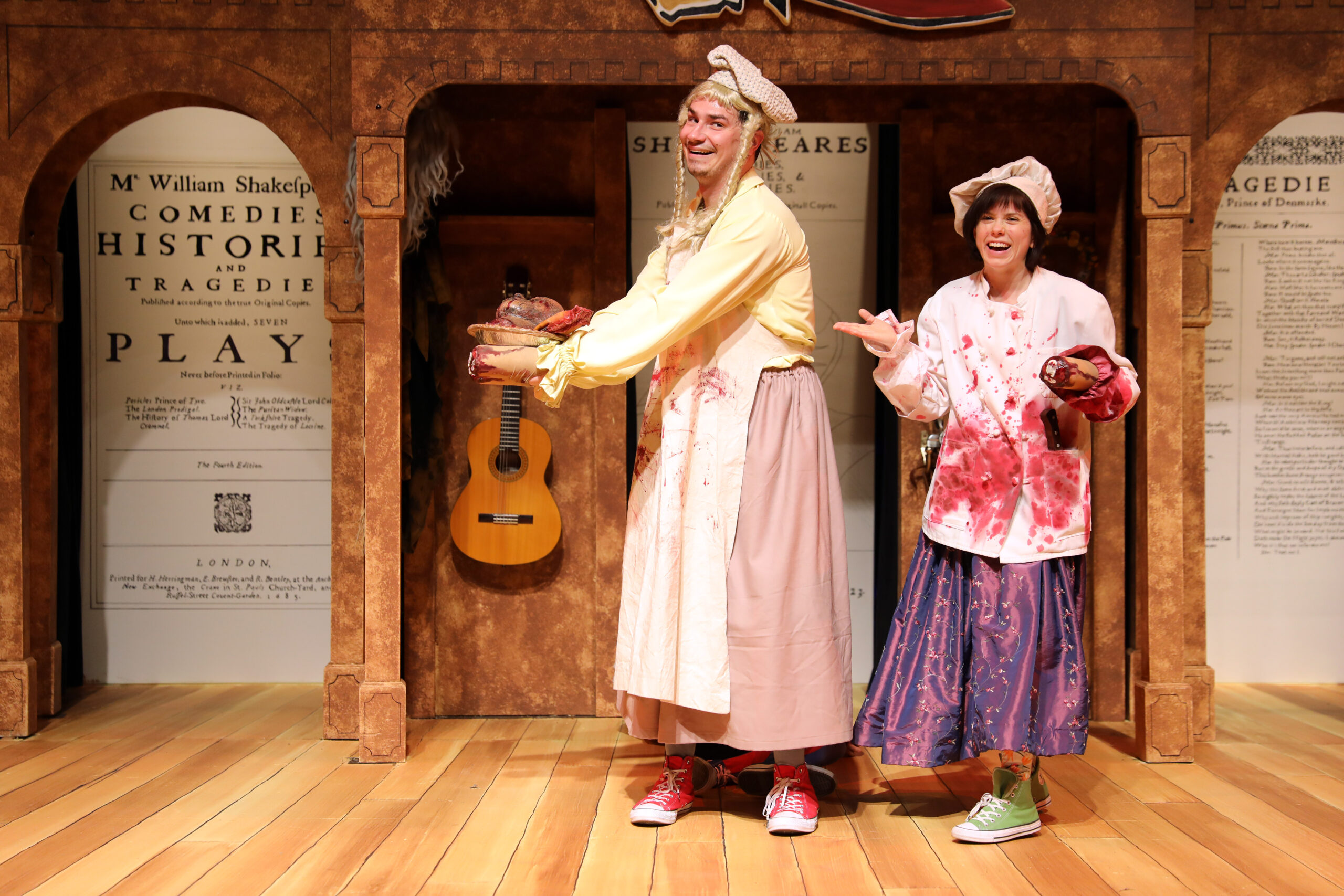 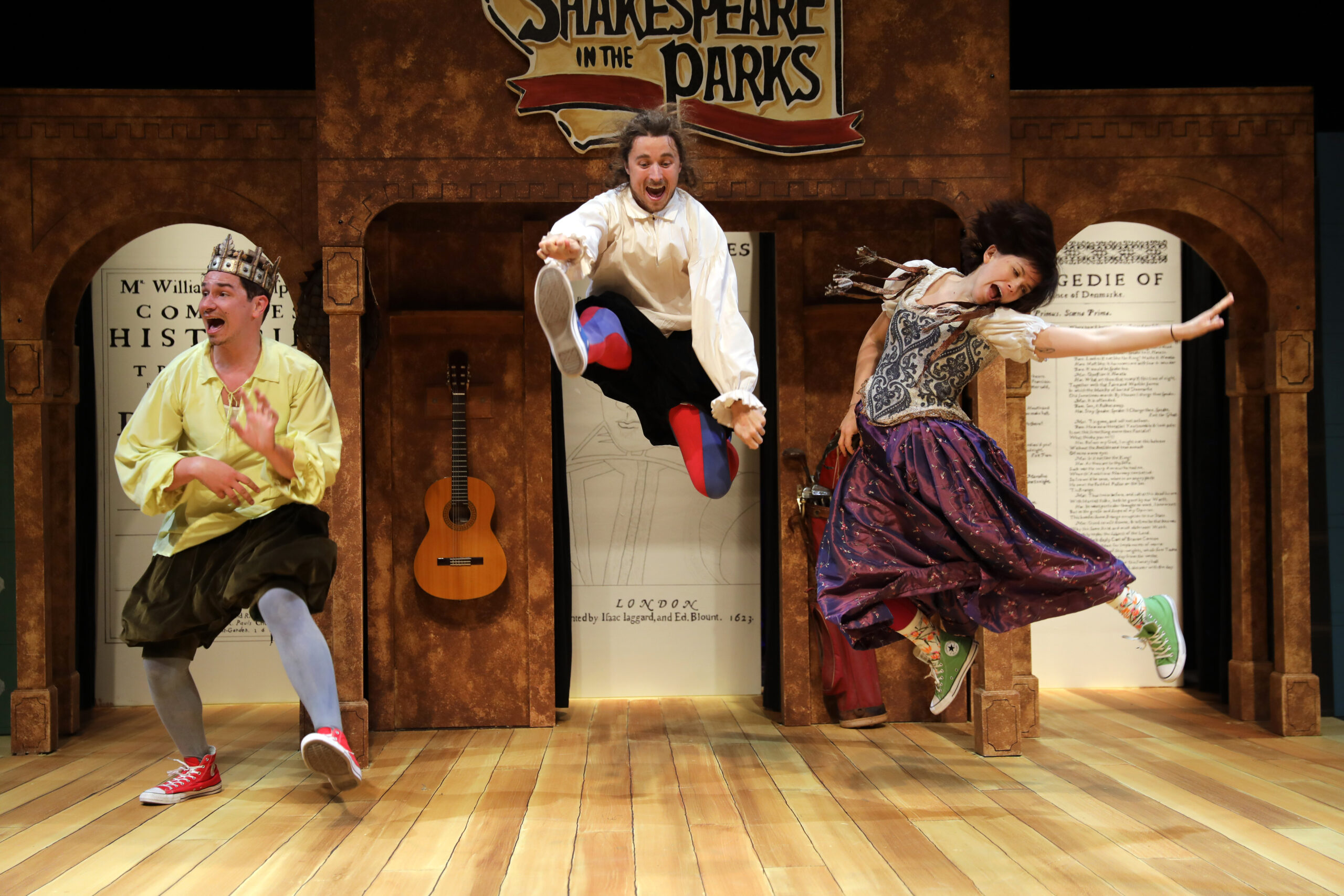 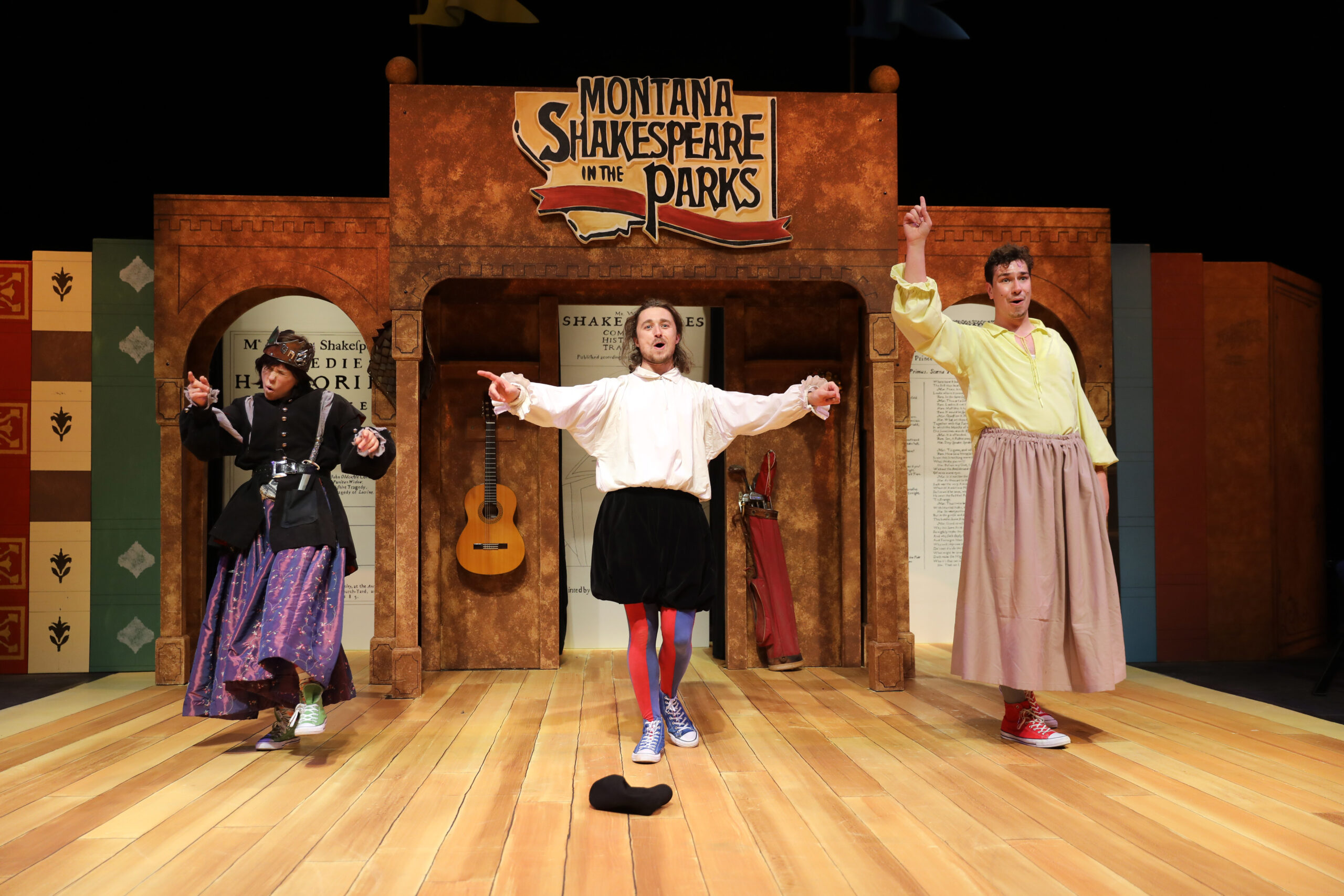