A new musical in progress about a unique Montana marriage law. 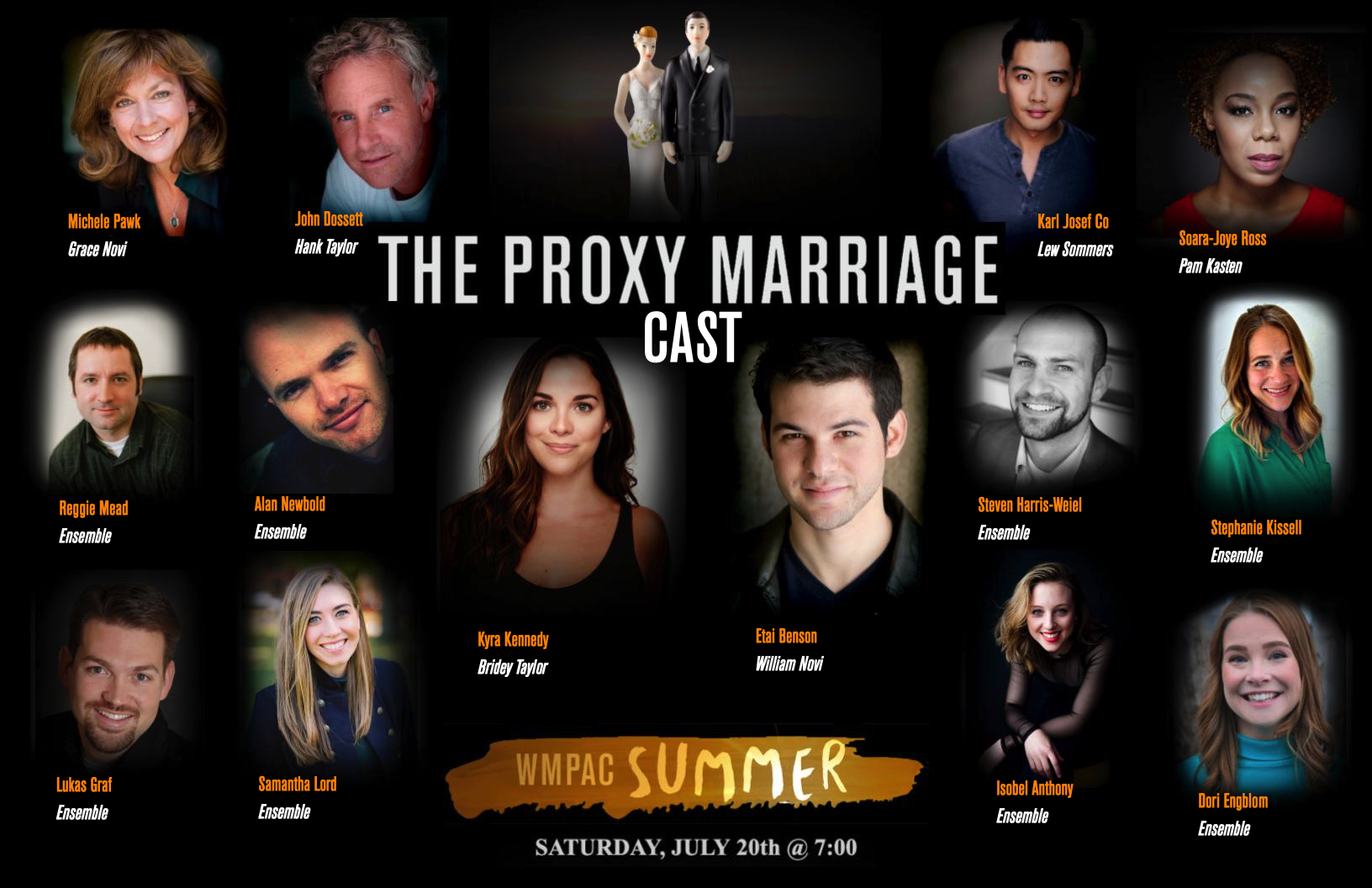 WMPAC presents a reading of Adam Gwon (music & lyrics) and Michele Lowe’s (book) new musical set in Montana, adapted from the original short story by Helena-born author Maile Meloy. The reading is directed by Marc Bruni (Broadway – Beautiful: The Carole King Musical), with music direction from Geraldine Anello, and a cast of NYC and Montana-based talent.

ABOUT THE NEW MUSICAL

Soldiers serving overseas know that if they want to marry their stateside sweethearts they can do it in Montana. It’s the only state where neither the actual bride nor the actual groom has to be present–and the marriage is legal! The Proxy Marriage follows two Montana high school seniors who act as stand-ins for these weddings: William is an aspiring composer and Bridey is the star of their high school musicals who yearns for a career on the New York stage. When senior year is done, they leave Montana to pursue their separate dreams. The story traces their increasingly complicated relationship over the next 10 years as life pulls them apart and then together again one week every August to “marry” each other. As the world changes, so do William and Bridey’s hopes and dreams. Finally, they realize that perhaps what they were longing for all along was each other. 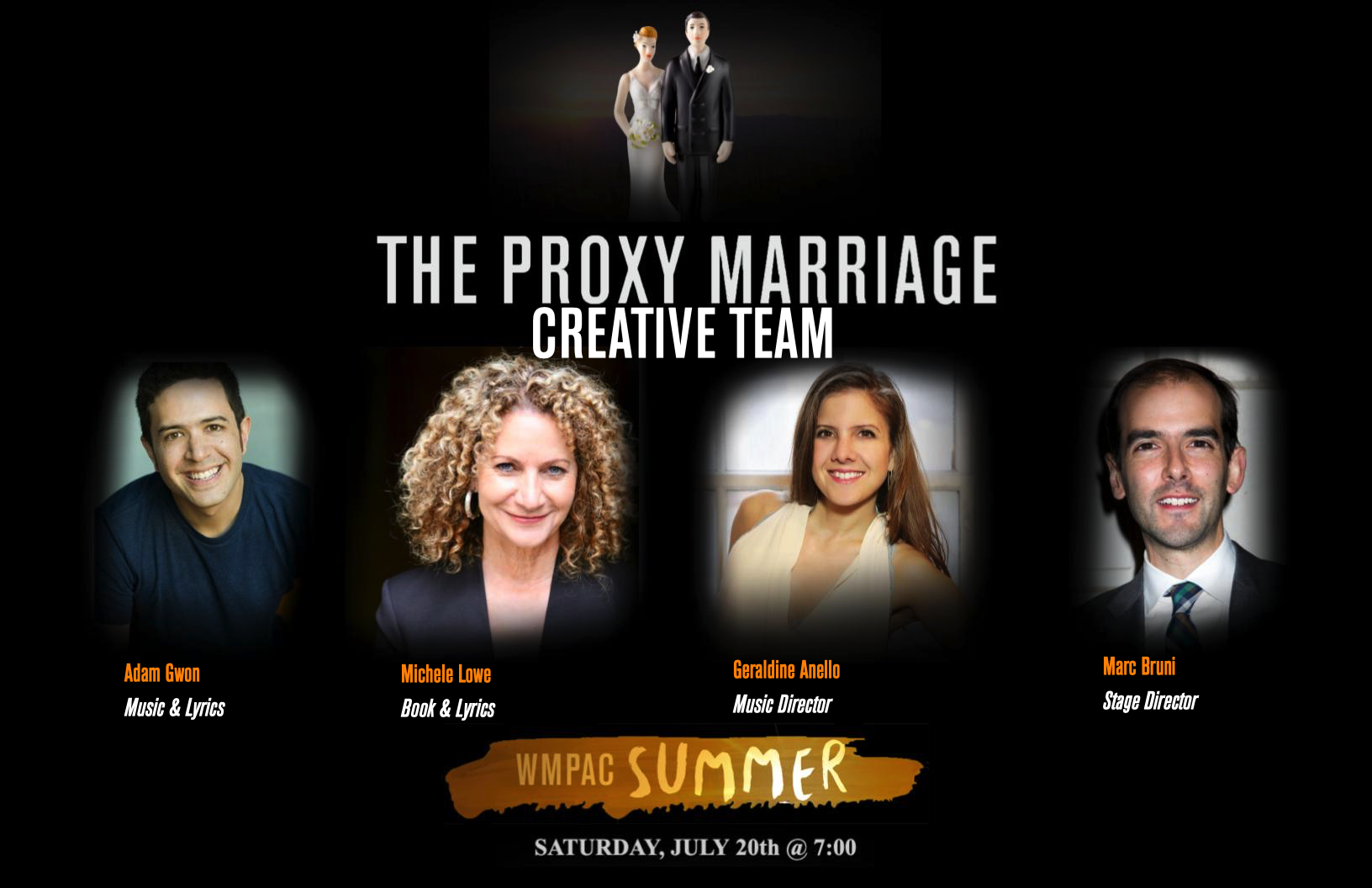 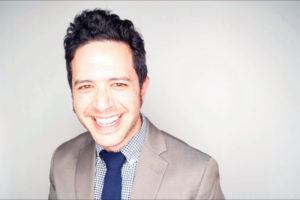 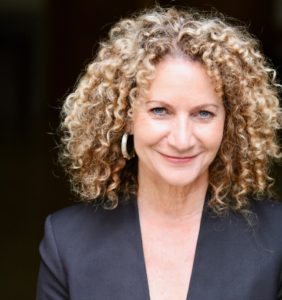 Adapted from The Proxy Marriage by Maile Meloy.

The Proxy Marriage received a developmental reading at the American Music Theatre Project at Northwestern University in May 2017.

The Proxy Marriage was supported by Rhinebeck Writers Retreat in a 2016 residency and 2018 Triple R.

The Proxy Marriage was developed by Goodspeed Musicals in 2019.